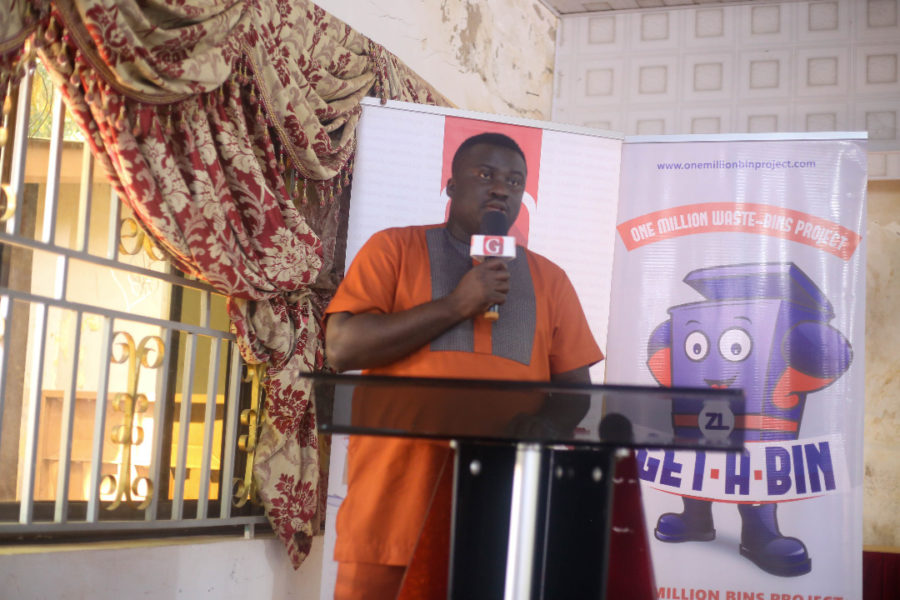 Stakeholders at a forum in Tamale, Northern Regional capital have resolved to collectively tackle environmental sanitation problems with a new attitude of naming and shaming offenders of the law.

Key among the issues discussed were how almost all OPD cases of about 90 percent are related to sanitation, naming and shaming public offenders of the sanitation bye laws, police intensification of arrests of offenders, a stronger collaboration between the assemblies, Zoomlion and the people as well as the role of traditional rulers in an effort to shape the Ghanaian’s attitude.

In an address, Mr.Alhassan Zakariah, Sub-Chief Editor of  Graphic Communications Group indicated that the sanitation awareness campaign dialogue is a partnership initiative between his outfit and  Zoomlion Ghana Limited with the diversity of stakeholders in the relevant sectors such as sanitation sector, health sector and community leaders to help educate community members on the need to keep their environment clean, healthy and wealthy.
“The Graphic-Zoomlion Sanitation Awareness Campaign is a nationwide exercise aimed at educating Ghanaians on the need to keep their environment clean”. He stressed.
The campaign which was launched in Accra on April 28, 2021, according to Mr. Zakariah has so far been lauded in 10  regions including Ashanti, Eastern, Volta, Oti, Bono, Ahafo, Bono East, Central, Western North and Western Regions respectively.

He urged participants to embrace the dialogue van in the  Northern Region adding that the collaborators were  determined to make Tamale the cleanest City in Ghana with their support.
A Senior Communitions Specialist of Zoomlion Ghana Limited, Mr. Mohammed Mahama Adams gave the assurance that Zoomlion was transforming Ghana with it’s new approach of a 360 degree waste management systems which focuses on waste collection, haulage and recycling.He disclosed that his outfit is currently establishing the IRECOP concept of waste management plants in all 16 regions and some are already at completion stages. The Chief of the Lamashegu Traditional Area, Naa Ziblim Abdulai urged the assemblies to accord assembly members with the needed respect as they are representatives of the people for them to be able to help change the attitudes of the people.He decried the bad attitude of Ghanaians throwing waste from passenger vehicles on the roads and appealed to the police to take a critical look at that practice for it was getting out of hand.